What are the kids up to?

I read/listen to/watch a borderline-unhealthy amount about digital & social, and my experience is that few people over 25 are paying just about any attention to how the rest of the world is interacting with it. So, I’m going to surface for you a few things that are going on lately that reveal just how different the digital experience is for tech-connected kids. 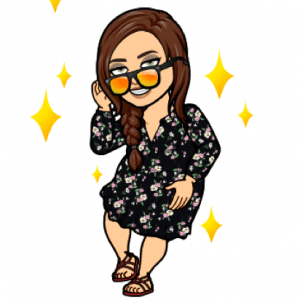 The friendly ghost quietly crossed 200 million Daily Active Users, with 48% YoY revenue growth. Most of us in our late 20s, 30s, and 40+ tried it for a minute, got confused when they redesigned everything, then never came back.

So where are those users coming from? Those are all of the teens and young adults who never adopted Facebook in the first place, who aren’t using email, and who are much less frequently on Instagram. Snap is the de facto communication tool for the High School/University crowd, yet because it’s hard for us seniors to understand, it gets nearly none of the media and brand attention.

Fortunately for us, Snap has started publishing a monthly report of what their users are talking about. This July’s hottest chatter: Stranger Things, Area 51, The Lion King, and a lyric-inspired meme called “Hot Girl Summer”.

NEXT, TIKTOK HAS A HALF A BILLION MONTHLY USERS

This is where Internet challenges and memes are born in 2019

I’ve been banging the TikTok drum for a while now, but in Q1 of 2019 it became the world’s third-most frequently installed app, and it has over 500 million Monthly Active Users.

L2 just published a mini-study on their user growth (graph below) and, despite the fact that old people on TikTok create some of the most cringe-inducing content you’ll ever see, the numbers don’t lie, and we’d be naive not to pay attention to them.

LAST, AND PROBABLY LEAST: OLD MONEY WANTS IN ON THE ACTION 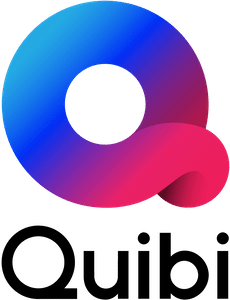 There’s a new video platform in town, and I wouldn’t bet on it.

Hollywood legend Jeffrey Katzenberg spotted the short-format trend and raised a Billion dollars to jump in front of it by launching a short-video platform called Quibi. Their plan is to apply the traditional Hollywood studio model to 10-minute-or-less digital content.

The problem is that everything about it feels like an old guy trying to create something cool for the kiddos to play with. Here was my first clue: When it came to inking big name digital content creators to attract attention, who would you think to go after? Lilly Singh? Casey Neistat? Jaden Smith? Nope. They scored more old guys: Stephen Spielberg, NBC News, and Scorpion creator Nick Santora.

Read more about in Quibi in this Hollywood Reporter article.

What’s at Stake When Stakeholders are Undervalued

Community managers are the real heroes, so why aren’t we investing in them?